As I motored alongside the Susquehanna River in my 2007 Aston Martin V8 Vantage, at almost every turn there were END_OF_DOCUMENT_TOKEN_TO_BE_REPLACED 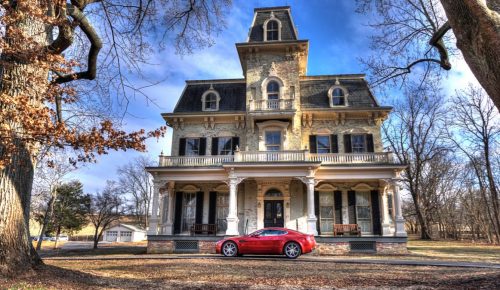